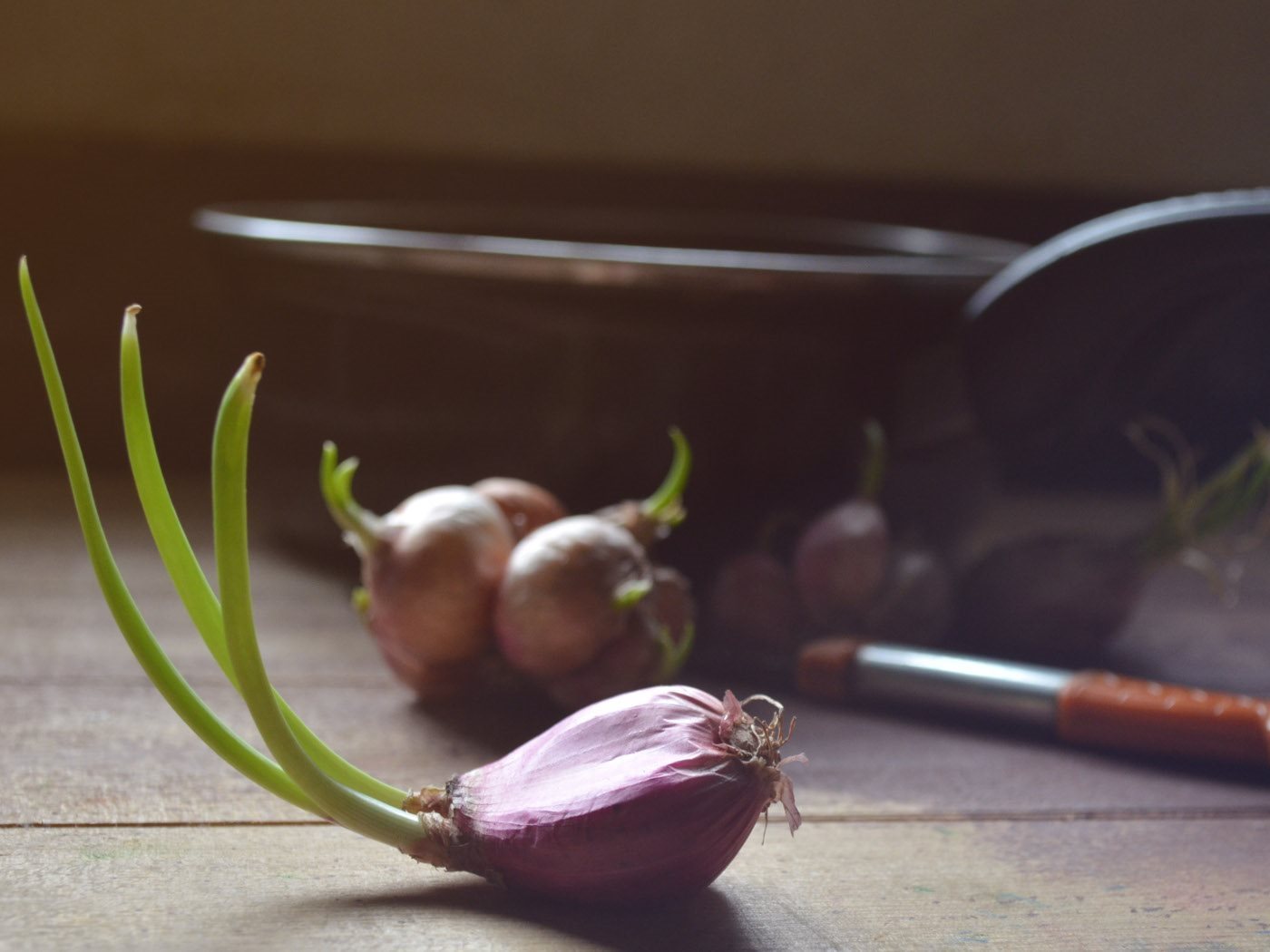 Ribollita is a Tuscan soup made from vegetables. The name "reboiled" derives from the need to cook it for a long time and boil it several times. The peasant tradition is to prepare on Friday evening with the leftovers of the previous days and making them cook again. There is no single recipe, each area of ​​Tuscany has its own variant, but to be called ribollita must contain beans, kale and cabbage.
Here we present the dish paired with our Teroldego Rotaliano Castel Firmian. 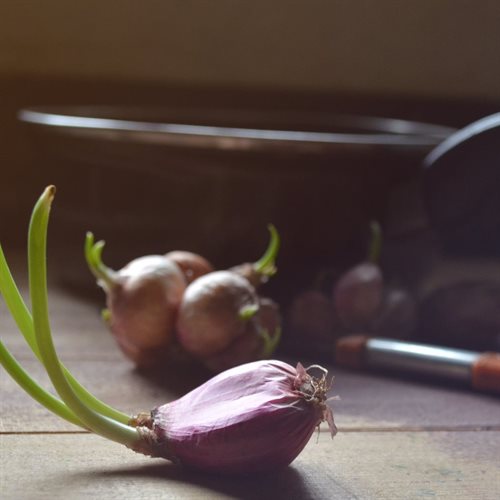 
Preparation:
To prepare the ribollita, put the white beans to soak in water for a whole night and cook in a pot with water, oil and a sprig of rosemary, salting it all to end. In a skillet saute the onion, celery and carrots with the oil, then add the potatoes first, then the cabbage, chard and zucchini cutted into small pieces, adding a little 'cooking water" from the beans. Pour half of the beans in the pan, the other half mixed with the tomato sauce and place it along with the rest of the vegetables. Toast in the oven of bread slices and mix them into the soup. Let cool the mixture for two hours and, before you serve it with extra virgin olive oil, bring to a boil.